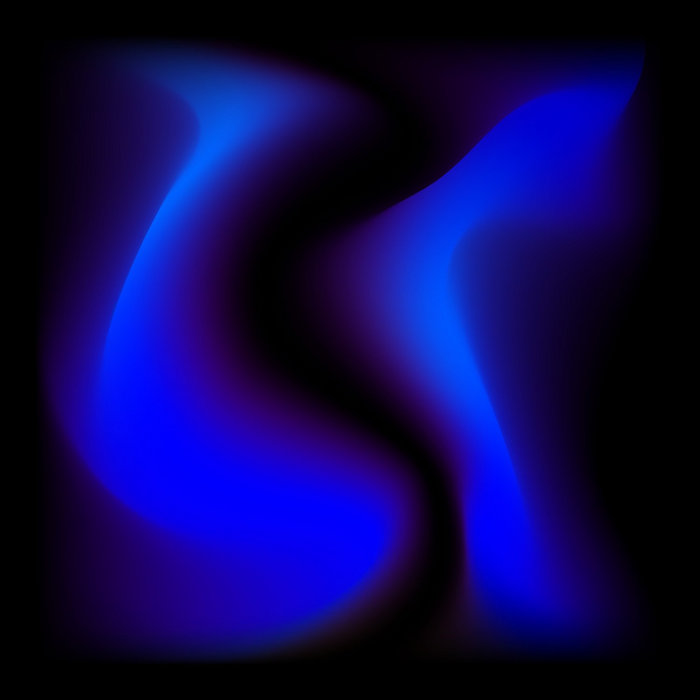 Funk has been around for 50 years or so, and just about everything that can be done with the genre's been done. We're nearing the blood-from-a-stone phase of this music. But don't tell that to Toronto producer Ando Laj. He's still finding fresh ways to reinvigorate funk on the five-track EP Sand.

A major part of that methodology involves conjoining unlikely elements, as exemplified by the opening track, “Conj,” in which booming, regimented beats recalling New Orleans second-line drumming cavort over frosty drones redolent of the Arctic Circle. The contrast is striking, and it becomes more so when the beats take on metallic accents à la Autechre's ca. Gantz Graf. “Roc One” follows in this vein, as it features a gorgeous, beatific melody splatted upon by bulbous beats that sound as if they're being squeezed out of a tooth-paste tube the size of a bazooka. Imagine an impossibly idealized version of Boards Of Canada, but without owing an obvious debt to the Scottish duo.

The second half of Sand gets weirder still. The minute of murky, mysterious synth emissions of “Twelve Early” serve as a palate-cleanser before transitioning into “Ayla,” an aquatic, lysergic IDM track that seeks to disorient you with punishing beats adorned with some of the oddest timbres ever and grotesquely warped vocals that convince you you're on DMT—if indeed those are vocals. In Ando Laj's sonic universe, you can never be sure of sound sources. On “Zone Two,” Laj engineers a complex funk matrix that harks back to classic late-'90s IDM, festooning the rhythm with synth ostinatos that suggest beachy sunsparks and a cauldron bubbling with tar or a motorboat—a bizarre combo that works.

With Sand, Ando Laj further distinguishes himself as a producer who breathes new life into funky electronic music while balancing the strange and the beautiful in an almost unparalleled manner.